Sharful Alam, Chief Operating Officer (COO) of aamra networks limited & aamra technologies limited has been elected as a Director in the Executive Committee of Internet Service Providers Association of Bangladesh (ISPAB), for the tenure of 2013 till 2015. The Election was held on March 30, 2013. Mr. Sharful expressed his gratitude by saying that, “we hope that in the next two years ISPAB will experience exponential growth. The new committee will ensure better internet experience for the users.”

Mr. Sharful Alam, has been working with aamra companies since 2003. He has worked over the years in bringing about changes in the business dynamics on the networking arena. He has been with the ISP industry for the last 15 years and with the ISPAB for the last 12 years as a general member. 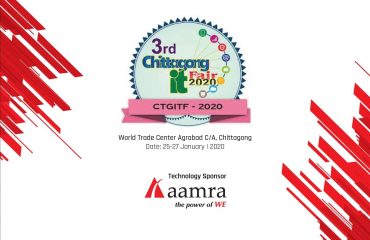 aamra is the Technology Sponsor of Chittagong IT Fair 2020 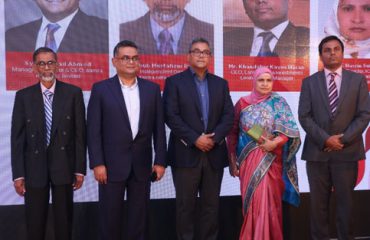