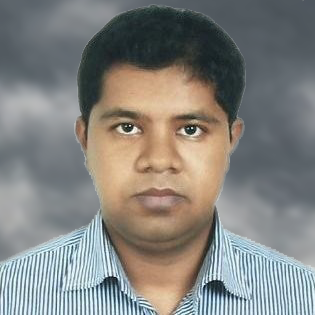 Abdullah Al Hossain Robin is the General Manager of R&D and Pre-Sales in aamra technologies limited. Robin is a career aamra professional, with 15+ years of experience with the company. He has played a major role in the transformation and expansion of our International Internet Gateway (IIG) system. Extremely talented and ever-devoted, Robin is one of the most reputed and revered core system professional in Bangladesh.

Robin’s contribution has been instrumental behind aamra’s superior core network. For the leading Telcos and ISPs of Bangladesh, aamra’s IIG solution is the obvious choice. Robin and his team’s undying hard-work and relentless pursuit of excellence has played a major role behind this. He is one of the highest certified (if not the highest) IT professional in Bangladesh. He has, in his achievement, high level certifications such as CCDP, MCPS, MCSA, MCSE, VmWare Double VCP etc. What is unique in Robin’s case is his range and diversity of knowledge-base in different aspects of technology, i.e. data center, core system, cloud, network visualization, project management etc. Robin’s multi-faceted skills and capacity helps aamra tremendously in managing its core network.