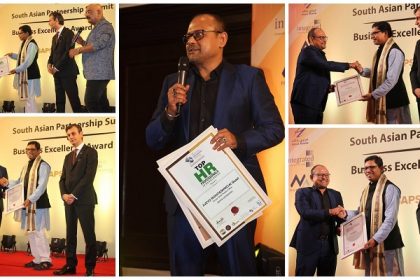 aamra companies is recently acknowledged as the ‘Best Employer Brand in Bangladesh’ for the year 2017 which is accredited jointly by World HRD Congress and CHRO Asia. aamra companies, a diversified technology conglomerate, received this acknowledgement at 12th Employer Branding Awards 2017, held at Le Meridian Dhaka, Bangladesh on 29thOctober, 2017. This is aamra’s 6th award from World HRD Congress and CHRO Asia in a row since 2015.

aamra companies’ Group Chief People Officer (GCPO), Ajeyo Rohitashwo ~ Al Quazi, also ranked as number 1 (http://www.employerbrandingawards.com/top-hr-professionals-in-bangladesh.html) in the ‘Top HR Professionals in Bangladesh – 2017’ by CHRO Asia and World HRD Congress as the recognition of his previous career track record, contribution to HR arena in both Bangladesh and Asia Pacific, involvement in the strategy of deploying youth and retaining and engaging generation Z.

This is Ajeyo’s 9th International Award in a row since 2014, which is the first-ever achievement of its own kind.

CHRO Asia is a high level professional body that acts as a Global Platform for the Human Resource Heads. The selection of the awards winner was undertaken by an internationally recognized panel of judges which constitutes professionals from different parts in Asia scrutinize applicants with strict discipline.

These awards are testament to aamra’s excellent corporate culture and its devotion to contribute in the development of human skills and resources on a national scale. 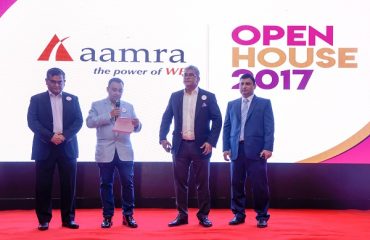 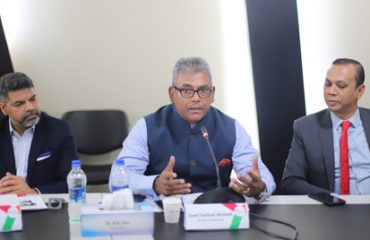