aamra companies took part as one of the sponsors of the Josephites Annual Ball 2015, which was held on 18 December 2015 at Radisson Blue Hotel, Dhaka. Josephites Ball is an annual re-union event hosted by St. Joseph School for the ex-students of the school. Each year there is a different theme. The theme for this year’s event was from popular James Bond movie – “Casino Royale: Night of Aces”.

Former students from home and abroad attended the program with much enthusiasm. During the event some notable alumni of this prestigious institution were recognized for their outstanding contribution. In addition to that, light music and entertainments were also organized for the guests.

aamra companies is proud to be a part of such grand event. 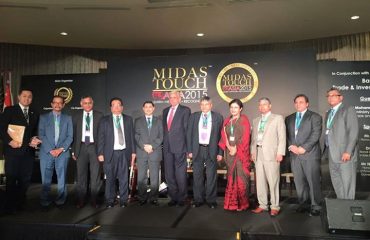 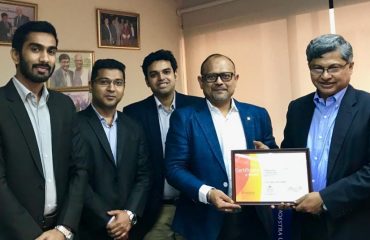 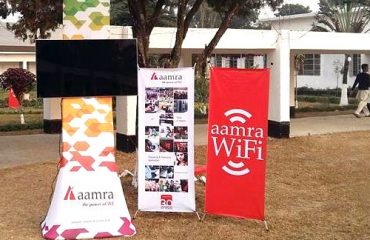